The Asociación por los Derechos Civiles (ADC), in joint partnership with Derechos Digitales, launches PubliElectoral, an application for Android smartphones that will detect and examine political adverts related to the National Referendum to be held in Chile on October 25th. From September 23, and at publielectoral.lat, citizens of that South American country will be able to download it on their devices and collaborate in the initiative.

The app, created by ADC, was released during the Argentinian presidential campaign of 2019. It resulted from the need to have an independent measurement tool for campaign ads on social networks, with the cooperation of internet users. Starting in 2020, ADC, together with local partners in Latin America, will implement its use in various regional elections between 2020 and 2022.

PubliElectoral is an application that users can download and install on their Android smartphones. When they log in to their Facebook account through the app, it detects political ads. The ads are then stored in a database, and analyzed by a research team, which compares them with the campaign expenditure stated by political parties before the electoral authority. The final aim is to evaluate if political parties are operating on social networks in a transparent way.

This entire process is developed without collecting personal data from users. ADC, as well as its local partners, are all organizations committed to standards of privacy protection.

According to research from PubliElectoral 2019, investment in social networks accounts for 25 to 30 percent of political campaigns. However, until now, there has been no way to determine the amount of this expenditure corresponding to each party or candidate. ADC developed PubliElectoral as a means to gather evidence and a better understanding of how digital platforms are used during political campaigns.

The technical development of PubliElectoral was done by Cambá Technology Cooperative.

The application can be downloaded at https://publielectoral.lat/, where you can also find a toolkit and information. 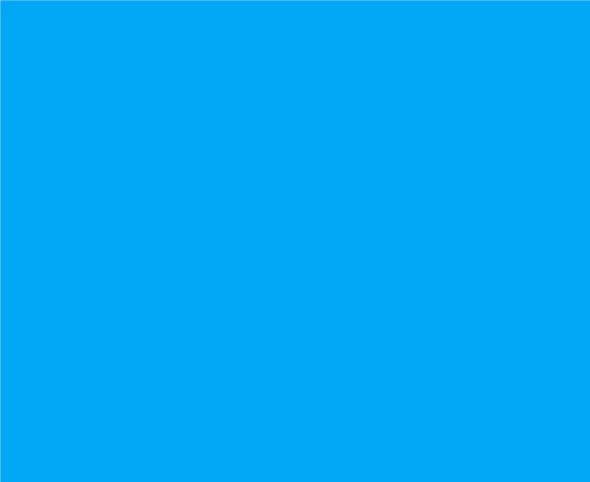 ADC and Observacom launch campaign “Your rights on the Internet”

On August 9, the Association for Civil Rights and the Regulation, Media and Convergence Observatory (OBSERVACOM)...